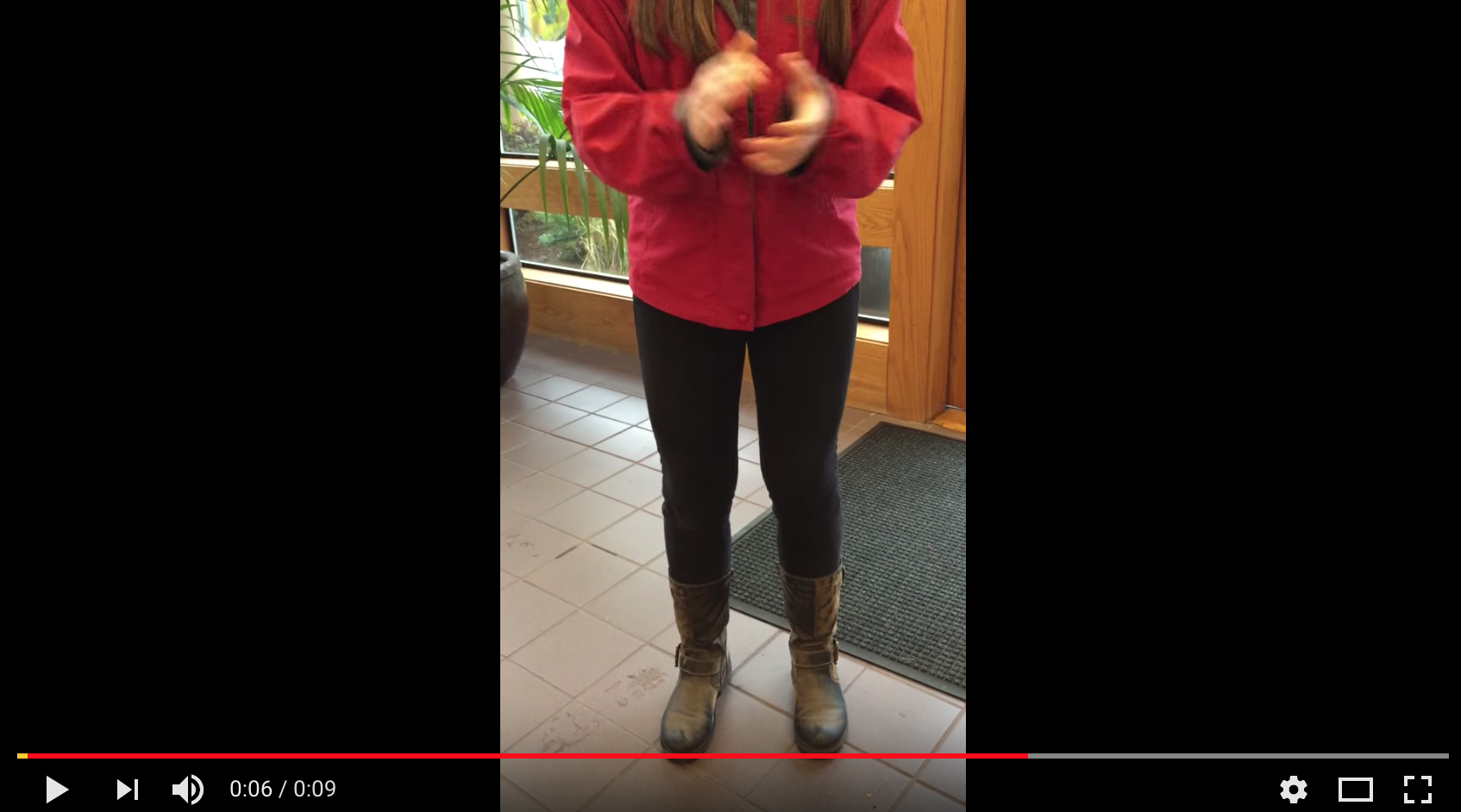 As soon as the children have done this pattern twice with you, begin singing We Thank Thee O God for a Prophet.  You will begin the movement on the word “thank” because the word “we” is a pick up note to the strong first beat.

Sing the song and do the pattern.

When you reach the end of the phrase “to lighten our mind with its rays,” call out “Freeze!”

Change the pattern and have the children follow you.

Repeating this pattern twice will take you to the end of the song.  Call out “Freeze.”

Now would be a good time to tell the children your testimony and love of the prophet.

(Don’t worry about the children not singing.  They are absorbing more than you think.)

Here is a video of the older children’s version of this activity, but it is too complicated for the four and five year olds.  Please adjust it as noted above for the younger children.