Instructions for opening a soda bottle?  No, instructions for a very fun movement activity to go with the song “The Church of Jesus Christ.”  Here is a video:

To teach this, I slow the movement way down and speak the descriptive words above as the children hold their IMAGINARY cups.  As I say the word “grab,” I call out “Freeze!” and freeze my motion.  That allows those who are behind to catch up without calling attention to them.  We then continue on with the pattern. After doing it once or twice, I begin to sing the song and do the pattern.  (The first patsch comes on the word “-long.”  When you switch sides, the first patsch on the other side comes on the word “Lat-.”)  I sing the whole song, doing the pattern and having the children follow along to the pattern with imaginary cups. Hint:  I usually have to practice this at home so that I can sing AND do the pattern!<grin>) 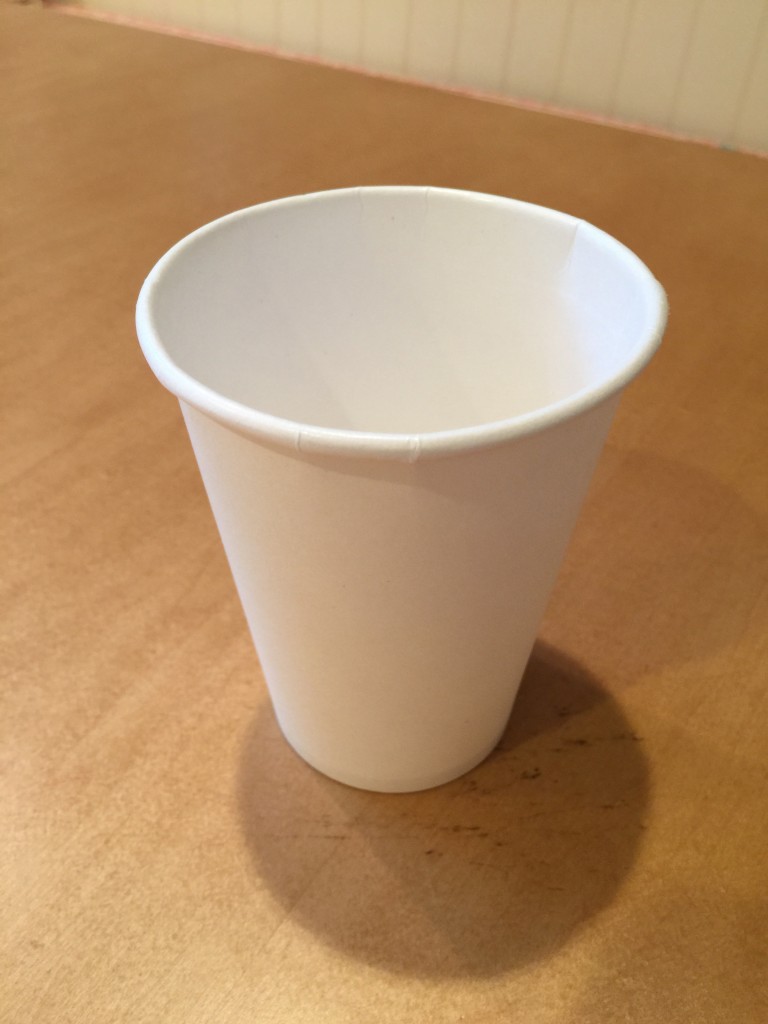 I have other adults in the room pass out the cups.  I stay up front and ask the children’s hands to follow mine as we do the pattern and I sing, even if they don’t have a cup yet. Keeping up with the movement holds their attention instead of allowing them to drift off to chaos.  The children continue moving to the pattern once they get their cup.

Extension:  Now that you have sung through the whole song and done the pattern over and over, ask for 4 or 5 children who think they could lead the activity to come up front.  Sing the song again as the children lead the activity.  You are singing, sometimes alone, but sometimes a few children will be able to both sing and do the pattern.  The words of the song slip into the backdoor of their brain because they are concentrating so hard and participating.

The children are challenging their brains to move to the beat, AND do the complicated cup movements.  They are practicing steady beat without knowing they are doing it.  They are hearing the song from start to finish (whole to part to whole) while being involved and participating.  Even though they are often not singing, they are participating, and the words to the song slip in the backdoor of their brains along with the beat, the rhythm, and even a feel for the harmony. Most of all, it is fun!